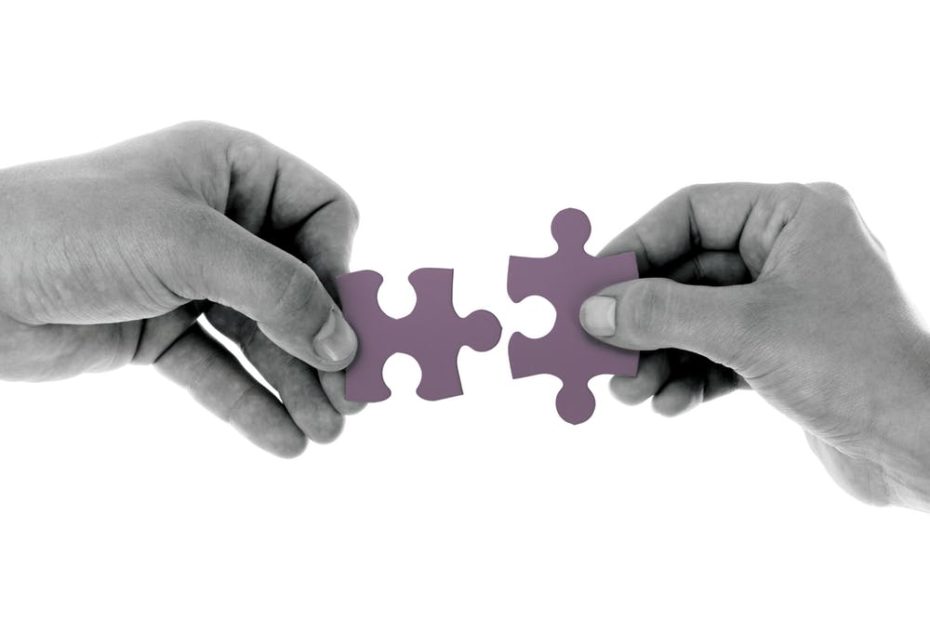 “Forget 5G. The key to implementing IoT applications may lie in “zero G.”

Broadband networks like 5G (or 2G, 3G, 4G) can quickly send large amounts of data for streaming applications. But the networks are overly powerful for IoT devices, which produce and transmit small bits of data and don’t need to operate in real time. Scale IoT devices to the millions, and the ideal network for carrying lots of IoT-generated data may be the Sigfox “0G” network.The Sigfox 0G network enables companies to connect IoT devices at a fraction of the cost and power consumption needed by broadband networks, according to Ajay Rane, vice president of business development for Sigfox, which is based in Labège, France.A network like this has many uses for Industry 4.0 applications, including supply chain and logistics, industrial IoT (IIoT), smart cities and smart buildings, Rane said.

“[The Sigfox 0G network] can’t do high-speed data, but it works well for the market that we’re targeting,” he said. “We’re not about to replace cellular or any other technology; we have a spot at the bottom of the pyramid of IoT technologies and there are a lot of devices at the bottom of that pyramid which require low power, low cost connectivity.”

Asset tracking applications implemented as LPWAN network availability has increased in the last 18 months, and Sigfox has been able to deliver immediate ROI because it’s simpler to implement and the device cost is comparatively low, according to Adarsh Krishnan, principle analyst at ABI Research, which is based in Oyster Bay, New York. Krishnan covers IoT connectivity and LPWAN technologies.

“When you bring the cost of individual asset trackers down to that level, an enterprise looking to deploy these in large volumes can justify such an investment, and Sigfox has devices that can last many years and track across multiple regions,” he said.  “The initial capital investment is much lower because the cost of connectivity itself is very low, and then the cost of devices becomes low because you’re sending very small amounts of data infrequently, which lowers the device cost because you’re optimizing battery use on the devices.”

Battery costs are some of the biggest expenses in asset tracking applications, Krishnan explained, and it can break a business justification to continually replace batteries or pay maintenance costs on thousands of devices.

As IIoT applications become more feasible, other LPWAN options such as LoRa, and other connectivity methods such as cellular networks are also emerging, according to Krishnan. However, the Sigfox network connectivity capacity of just 12 bytes of data maximum and no more than 140 messages per day makes it attractive for IIoT applications.

“Their idea is less is more and they’re addressing very specific use cases within what we call massive IoT use cases, where the data requirements are very small with small packets of data being transmitted from the devices less frequently,” he said. “It’s not real-time tracking — the data transmission may be every half hour — so battery or power efficiency becomes the biggest requirement in some of these use cases.”

Safecube, a startup firm based in Lyon, France that provides supply chain track-and-trace applications, was able to scale its business globally after connecting to the Sigfox network.

Safecube’s service enables shippers to have direct, near real-time access to data about a shipment’s location and condition through IoT sensors that transmit data on the Sigfox network. The network’s growth in coverage in the last two years is the main reason why Safecube uses it, according to Waël Cheaib, Safecube CEO.

“Now the network covers between 60 and 70 countries in the world, so they can say that they have global footprint,” Cheaib said. “They’ve been also developing a technical feature that allows truckers to work worldwide. Until recently, it was not possible for any low power network to have something working in Europe, the U.S., South America and Africa.”

The Sigfox network is suited to Safecube’s application because the data needs to be precise about things such as shipment location, but it’s not a lot of data, Cheaib explained. The network also has to work globally.

“In order to send this information, you don’t need a 5G network. You need a network that is designed to communicate small loads of data, so there are very limited connectivity costs,” he said. “The other resources that are available are long range networks — 2G, 3G, 4G, 5G, which are very costly. But Sigfox is the only low-power network that’s able to provide a global solution.”