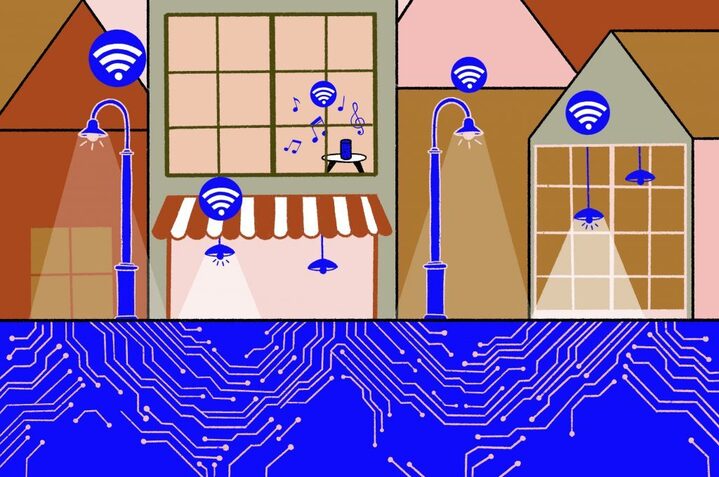 Sabesp (Android, iOS) has chosen Nalbatech as the winner of its bidding auction to implement a centralized  telemetry monitoring and control system (hydrometry). Made through the Capivari / Jundiaí RJ business unit in Itatiba, São Paulo, this technology will serve as the concessionaire’s pilot.

Initially, the service operates in the city of Morungaba, 110 km away from the capital. Through Nalbatech’s Elliot Cloud system and sensors connected to the Sigfox measurement and network connection device, Sabesp can observe consumption data from the city hall. This happens through data such as: water flow, volume and pressure, turbidity, amount of chlorine, fluorine, inputs for treatment.

Data is transmitted to Elliot Cloud and allows managers to follow in real time with reports, graphs and alerts by email or via corporate communication apps. In fact, the technology provider’s system is able to warn of any network problems.

Project’s next step is to take information to the average consumer in order to track consumption on the screen of its smartphone.

Itatiba business unit’s project is part of Saneamento 4.0, an action to centralize the operations of the water and sewage company in São Paulo based on the Internet of Things (IoT).  This IoT project is not new at the dealershi: in 2019, Mobile Tim reported the use of connected domestic meters at Sabesp in partnership with WND.

LoRa vs NB-IoT vs Sigfox