There was some head-scratching when French IoT operator Sigfox revealed a 2023 target of one billion connections. But there is no doubting the company’s canny ability to spot new IoT use cases, sometimes staring us in the face all along.

The firm has just announced a deal with Plastimo, a major international player in the boating industry, to connect life jackets at sea. Connectivity will come via its own wide-area ultra-narrowband network in coastal areas, and low-earth orbit (LEO) satellites at sea.

Sigfox will leverage its new deal with satellite provider Eutelsat, announced last month, to offer “total geo-location coverage across all oceans” from 2020. Eutelsat has branded its new LEO offering, planned for affordable IoT connectivity, as Eutelsat LEO for Objects, with the acronym ELO.

Construction of Eutelsat’s nano-satellite constellation will begin with a first series of four satellites from Loft Orbital (ELO 1 and 2) and Clyde Space (ELO 3 and 4). It has suggested launch dates “between 2020 and 2021”, going into commercial service “as they are delivered into orbit”.

Sigfox said the first two Eutelsat nano-satellites will be operational in 2020. Eutelsat’s ELO satellites will use the Sigfox protocol, common in all 65 of its markets, without issues around roaming or regional compatibility.

Sigfox said its terrestrial network will provide coverage at “several tens of kilometres from the coasts of countries” it covers. The service with Plastimo will go live in 2020, even before the first of Eutelsat’s new ELO satellites are launched in 2020.

They will connect to Eutelsat’s satellite network, or Sigfox’s terrestrial network, as possible, giving the location of a person in a Plastimo life raft or wearing a Plastimo life jacket. Existing LEO constellations do not offer geo-location functionality at a price that works for low-cost IoT applications, including for the boating market, said Sigfox.

Eutelsat has stated the initial launch, which has been limited in cost to €1 million per satellite, will be bolstered if it is successful. It said: “If this new initiative proves successful, other satellites will be added to the constellation, to reach a total of 25 satellites operational by 2022.”

Plastimo has been manufacturing safety equipment for the boating industry for 50 years. Sigfox said it was approached by the company, also from France, in order to be able to connect and locate seafarers in the ocean. 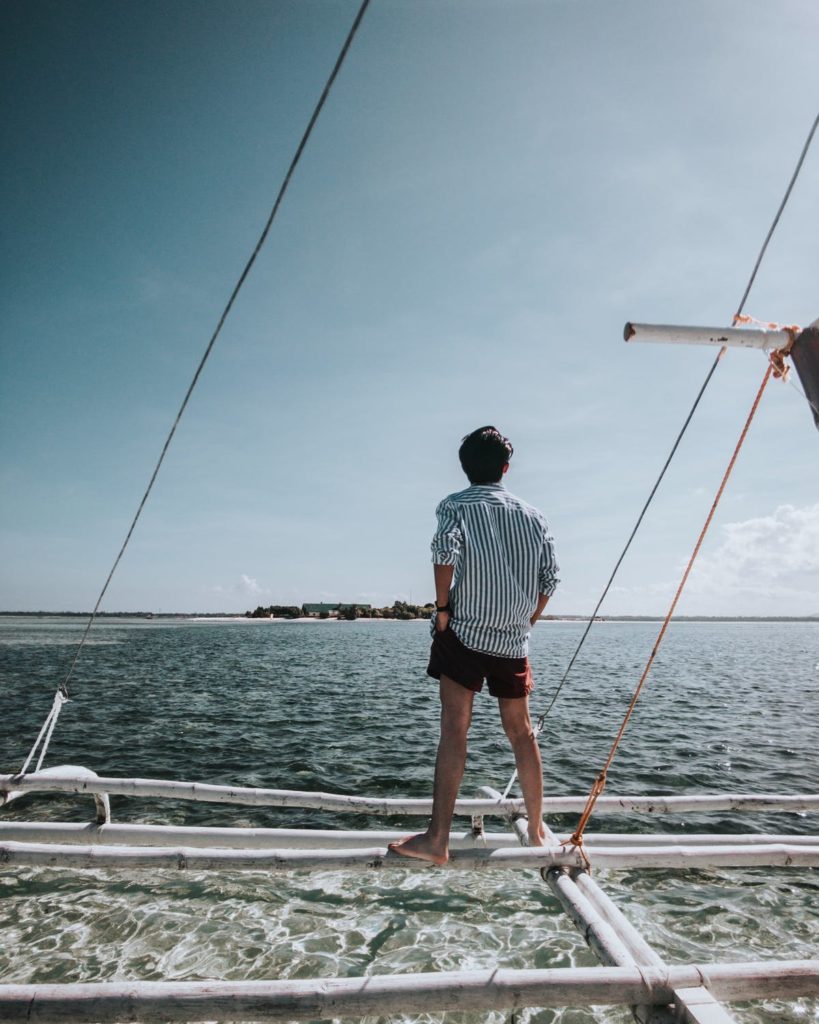 Frédéric Blaudeau, marketing director at Plastimo, commented: “Our challenge is to improve safety at sea, by using the potential of connected solutions, and make our products accessible to as many sailors as possible. By combining the expertise of our two companies, we can offer the boating industry an integrated, complete and innovative solution.”

Patrick Cason, managing director of Sigfox France, said: “Plastimo is able to differentiate its products for general consumers, while also developing high-end equipment for increasingly demanding professional markets. For Plastimo, it is important to invest in technology and bring to market exclusive products, which meet the needs of all sailors when it comes to safety at sea.”

Sigfox has a stated target of one billion connected devices by 2023. It finished 2018 with 3.5 million connections, falling short of a target of six million. Most of its connections are with Securitas Direct, and take the form of fall-back connectivity (called ‘0G’ by Sigfox) for the Swedish security firm’s 2G and LTE connected alarm systems.

Sigfox has major deals with French automotive manufacturer Groupe PSA and German courier company DHL besides. At its annual Sigfox Connect Summit, in Singapore, it confirmed major new supply deals with solution provider Amadeus, which plays in the transport and tourism sector, and with Japan-based energy company Nippon Gas (NICIGAS). The latter deal covers 850,000 gas meters at its outset.

The company is also ahead of schedule in its mission to get tracking devices below $2, even hitting the sub-dollar mark on prototype devices.